We, the 2-Spirited People of the 1st Nations, are writing this publication to explore the boundaries of lesbianism, lesbian magic, and ancient spiritual ancestry.

Witches. Magic. Lesbian. Two-spirited people. Spiritual. Rituals. All these words are labels, but that doesn’t mean they all are bad. Even though we would rather not live by labels, they are helpful for defining oneself and one’s place in a community. This deals with the intricacies of identity and the ways in which women have constructed it. And to tell the truth, these ways have evolved over time due to the constant change in civilizations. Some of the terms might only apply to particular age groups or historical eras, and today the words like “witches” or “magic rituals” are not used very often.

As lesbians, bisexuals, transgender people, queer people, or other gendered people, we are Aboriginal women. We like to categorize ourselves and don’t want to sacrifice any of who we are in the process. In the past, we have been forced to choose between belonging to the Aboriginal community and maintaining our sexual orientation or gender identity far too often. Our Aboriginal communities won’t be robust and healthy once more until we are strong in both our Aboriginal roots — the blood that flows through our veins — and our sexual variety.

During the history of North America, the Two-Spirit women had a lengthy cultural past. We were visionaries, historians, storytellers, healers, witches, and experts in various fields. We were leaders of families and communities, mothers and caretakers, hunters and warriors, and much more than that. Once, Two Spirit women had an active role in all facets of everyday life and survival. Once, we were cherished as members of the family and revered as the Creator’s gifts – physical and metaphysical.

Now we are here, in the 21st century, and we have the roots, long and strong, behind us. Those roots connect us to our ancestors – Ojibwe, Odawa, and Potawatomi, and many other tribes. Long time ago, our ancestors relied on the power of Creator and his spirits, existing everywhere. Certain spiritual roles were very important in each tribe, and all this led to creation of Wabunowin religion.

The Wabunowin adhere to a core set of principles. They don’t think there are many different gods in each and every living creature. All living things contain Manidoog, which are spirits rather than gods. So, they coexist peacefully with all of creation and the world around them. They don’t try to simply do good and avoid doing bad. Some witches cast protective spells and predict the weather. At the same time, other women try to reach the black side, dealing with hexes and curses.

The elders in the Waabano guide those who come to the lodge. They don’t believe in telling others what to think or do. Using tales and customs from the lodge, the Waabanow directs the person in the right route. There are no absolutes or dogmas. Every woman has their own journey to take and lessons to learn.

No, not all of 2-spirited women can be called lesbians, or witches. But it’s the truth that many of our sisters practice spiritual rituals with roots in our past. Some of them may even seem similar to Dianic Wicca – a cult which was developed as a result of the feminist movement. Their sisters celebrates the Goddess, manifest and embrace Her ways, and these ways often were lesbian. The majority of their covens are exclusively female.

Nevertheless, we, the two-spirited women, follow our own way. Our paths follow a belief system that often forbids hexing and cursing our enemies. We use protection spells, love spells, spread the cards, charm the water… But some sisters make an exception to that rule. And their thoughts are easy to understand – hexing or binding those who do harm to women seems acceptable. Anyway, this is a topic of another, bigger article. 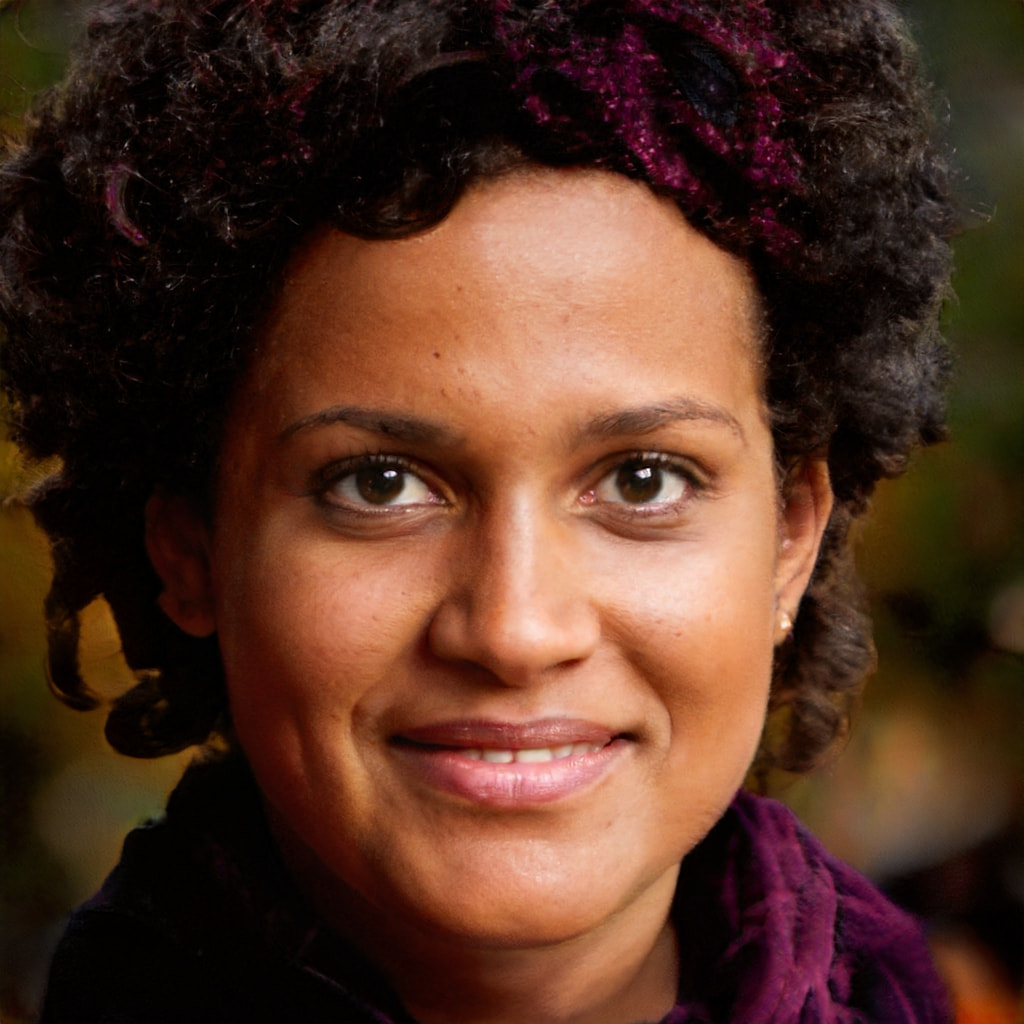