Native American culture is filled with mystery and tradition. For centuries, various tribes have practiced rituals and used remedies to bring them closer to the spirit world. The First Nations of America and Canada had their own indigenous spiritual rituals. Some of these ancient traditions still transfer from generation to generation. But many have been lost or forgotten due to various reasons. Let’s take a look at some of the interesting, mysterious, and often forgotten rituals of Native American magic. 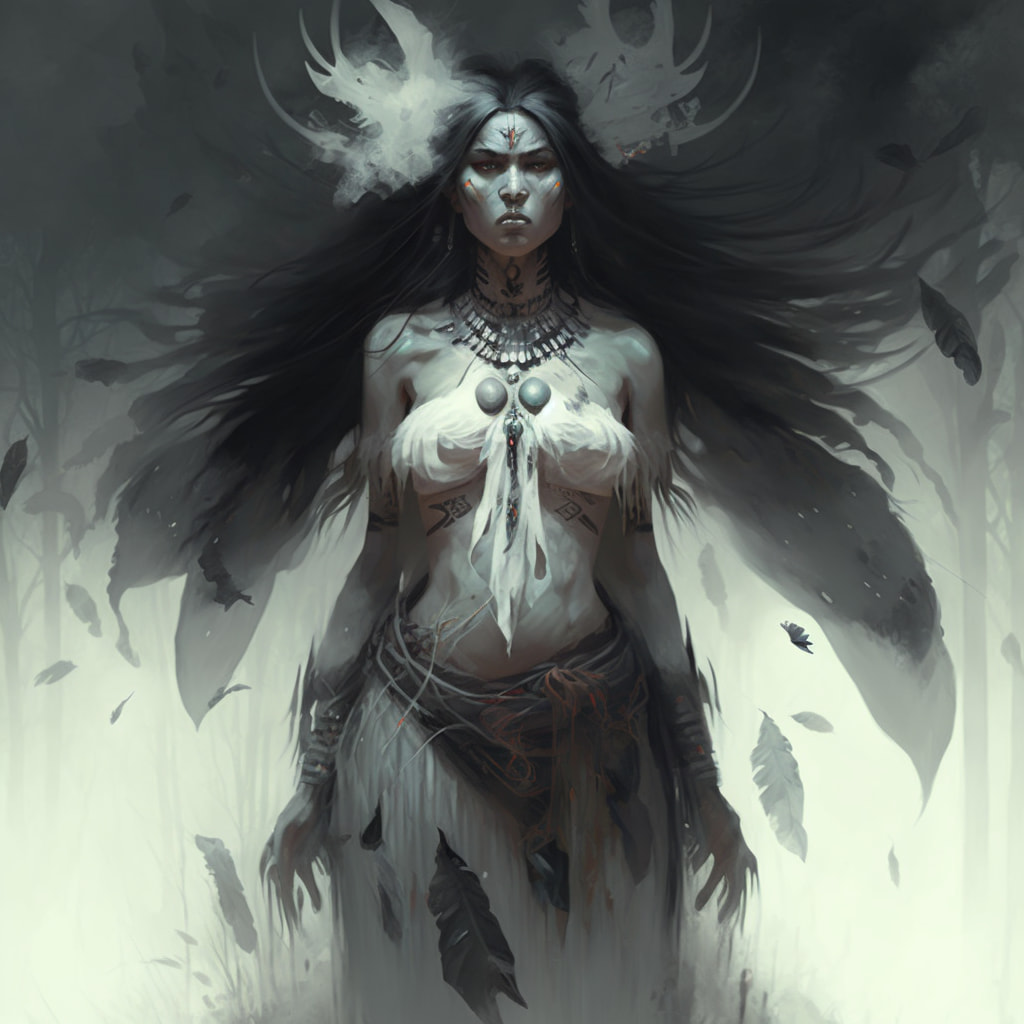 Smoke ceremonies were traditionally performed for healing, purification, and protection. The smoke was believed to carry prayers up to the ancestors in the spirit realm. In some tribes, sage was used for this ceremony; in other tribes, tobacco or cedar were burned instead. During this ritual, participants would typically stand in a circle. An elder burned either sage or another sacred plant and fanned it around the group. He was using a fan made of feathers or deer hide to perform this. As they did so, they sang songs or shared stories about their connection to nature and the spirits that inhabit it.

In some Native American cultures, tying knots into pieces of cloth or string was seen as a way to connect with the spiritual world and send prayers up to the ancestors who lived there. To create these prayer ties, individuals would use brightly colored threads or yarns. Every thread was representing a different prayer. After that, they knot them together in certain patterns until all the threads had been tied off. Once finished, they would hang these prayer ties somewhere where they could be seen by others as reminders of their prayers and intentions.

Sweat lodge ceremonies were originally created as a way for Native Americans to cleanse themselves both physically and spiritually before entering into battle or undertaking important journeys. To perform this ceremony, participants would first build an enclosed dome-like structure out of wood poles covered with blankets or animal skins. Inside this structure was where people would sit together while heated rocks were brought in periodically to create intense bursts of steam that cleansed both body and soul alike. Throughout this process participants would chant mantras or tell stories related to their personal histories before exiting out into the night sky refreshed and renewed once again by their experience inside the sweat lodge ceremony.

The Sun Dance, a celebration of regeneration and purification for the tribe as well as the earth, is the most revered ritual of Plains Indians. It’s a ceremony of regeneration, restoration, and self-sacrifice for the benefit of one’s family and community. It is performed primarily by male dancers, however on rare instances women also participate. But in certain tribes, like the Blackfeet, a medicine woman conducts the ceremony. The Arapaho, Omaha, Assiniboine, Cheyenne, Crow, Plains Cree, Hidatsa, Sioux, Plains Ojibway, Ponca, Ute, Shoshone, and Blackfoot tribes are among those who have historically performed it.

The event was typically performed during the summer solstice, which lasts for four to eight days and is the period of longest sunlight. The Sun Dance is typically a painful ordeal that involves both a spiritual and a physical test of suffering and sacrifice. In this rite, rawhide thongs are typically—but not always—pierced with wooden or bone skewers through the skin and muscle of the dancer’s chest. The thongs are fastened to the skewers before being attached to the lodge’s main pole. In order to allow the thongs to pull on their wounded flesh, the Sun Dancers dance around the pole while slouching back. The skewered flesh eventually tears after hours of repeated practice by the dancers.

Native American magic is an intriguing mix of mysticism that combines elements of nature with spiritual beliefs. It passed down through generations over hundreds of years ago. And yet still it has relevance today. From smoke ceremonies that help purify our minds and bodies to prayer ties that bind us closer to our ancestral spirits. Some mystics used protection spells, which sometimes helped the whole tribe to survive in a cruel world.

These long-lost rituals can help us tap into ancient wisdom while also connecting us more deeply with ourselves on both physical and spiritual levels alike! So if you’re looking for new ways to explore your inner self – that may be your stop. Why not give one (or all!) of these traditional Native American rituals a try? Who knows – maybe you’ll find something magical just waiting for you within!